CCAM is proud to be one of centers supporting this initiative: “Cyber moon shot ready for launch: Tech-led initiative will have four regional centers” 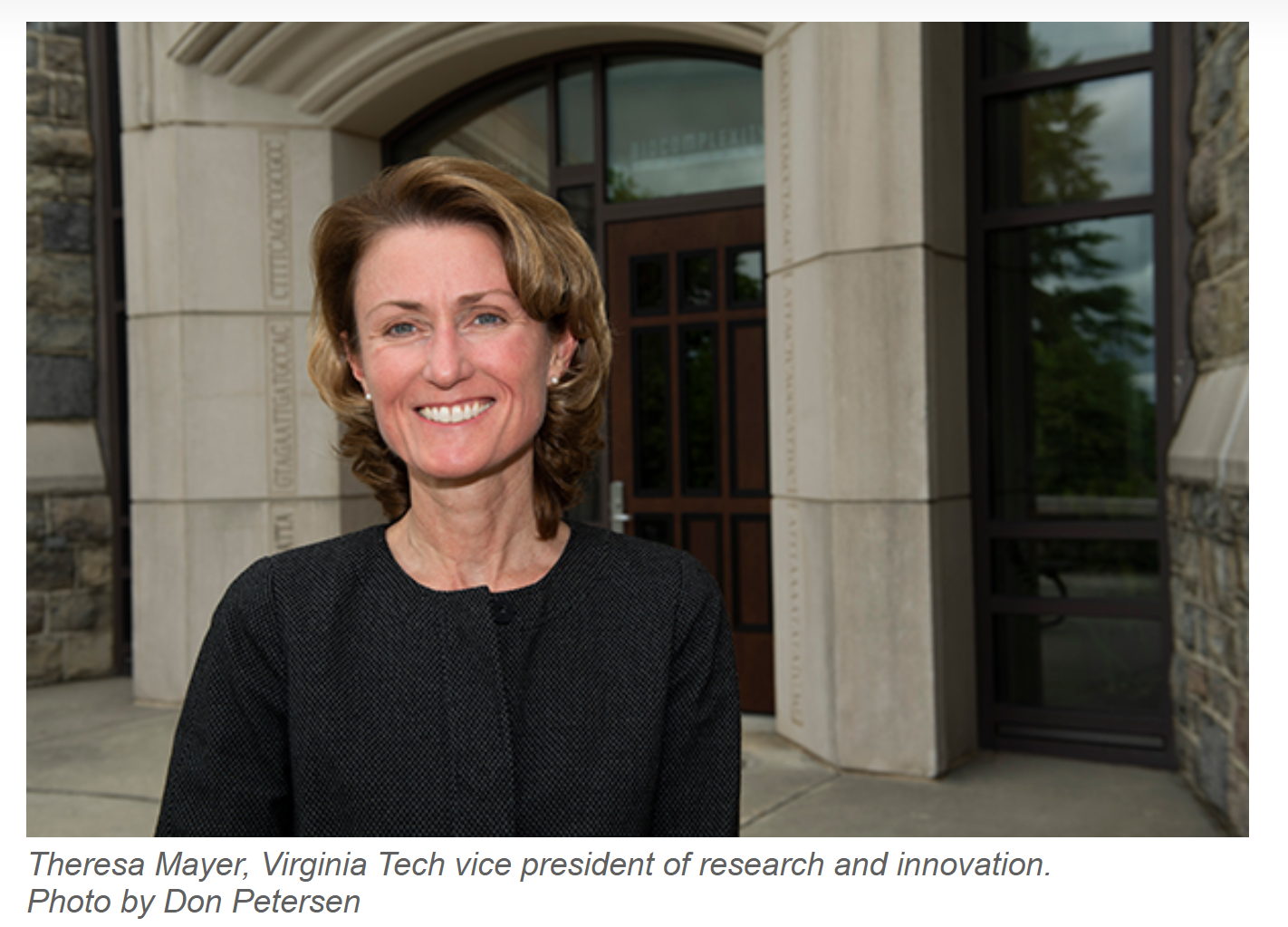 By some estimates, cybercrimes are projected to cost businesses worldwide $6 trillion annually by 2021 — and it’s not unusual for a ransomware or malware attack to cost a single business millions.

With cybersecurity threats to our ever-expanding digital world growing by the day, industries and universities are struggling to meet the demand for skilled tech workers. In Virginia alone, state officials say there are 33,000 unfilled cybersecurity jobs.

Enter Virginia’s ambitious, $25 million-plus Commonwealth Cyber Initiative (CCI), which aims to close that gap by creating a highly skilled workforce while also encouraging the development of lucrative technologies and making Virginia a global leader in cybersecurity.

Established by the Virginia General Assembly last year, CCI is led by Virginia Tech, which is creating a CCI “hub” for cybersecurity innovation. The hub oversees the initiative and four regional cybersecurity centers — or “nodes” — in Central Virginia, Northern Virginia, Southeast Virginia and Southwest Virginia.

Expected to be approved in June, the regional nodes will usher in a wave of university-business collaborations in Virginia involving partnerships with corporations such as Amazon, Dominion Energy and Micron Technology.

Tech picked up the gauntlet and in December delivered a CCI blueprint envisioning the hub-and-node system that would train a new generation of tech workers and encourage research and entrepreneurial partnerships among Virginia universities, nonprofits and industry.

“Through smart investment and effective collaboration, CCI will build capabilities and programs that will make Virginia a leader in cybersecurity, attracting talent, industry and partners from across the nation and around the world,” Sands said in a university news release.

The initiative will “leverage the supporting infrastructure and the externally funded research of the universities to really enhance the commercial viability of new technologies,” says Theresa Mayer, Virginia Tech’s vice president of research and innovation, who chaired the CCI blueprint strategic planning committee.

CCI also dovetails with Virginia’s Tech-Talent Pipeline Initiative to train and recruit a diverse workforce to meet the state’s demand for skilled technology workers. The pipeline initiative was a major component of the state’s successful pitch to land Amazon’s second headquarters (HQ2), which will be hiring 25,000 workers at its Arlington campus during the next decade.

As much as the CCI blueprint was shaped by Amazon’s hiring needs, the plan also was informed by the many anticipated technological advances on the near horizon, including the growth of the Internet of Things; 5G and 6G wireless connectivity; and the proliferation of artificial intelligence and driverless vehicles.

The increased complexity of cybersecurity challenges posed by tomorrow’s technologies makes it critical that Virginia’s students and its workforce are prepared, Mayer says.

The General Assembly dedicated $25 million to CCI through June 2020 to create the blueprint and establish the hub and its regional nodes. And this year the state legislature allocated ongoing funding of $20 million per year to CCI. More than 50 stakeholder organizations participated in the blueprint creation, including public universities, the Virginia Community College System and Virginia-based Fortune 500 corporations Northrop Grumman and Dominion Energy.

In April, Virginia Tech, George Mason University, Old Dominion University and Virginia Commonwealth University each submitted node proposals to the Virginia Research Investment Committee (VRIC), which is expected to approve the establishment of the regional centers at its June 11 meeting. (Created by the General Assembly in 2016, VRIC oversees efforts to position Virginia as a national leader in science and technology research, development and commercialization projects from Virginia’s higher education institutions.)

As for the hub that will oversee the entire CCI network, it will be based in Northern Virginia in the Virginia Tech Research Center – Arlington. Virginia Tech has launched a national search for the hub’s executive director and expects the position will be filled by fall.

After the four regional nodes come online this summer, each will develop its own three-year strategic plan. And the hub leadership will provide guidance to focus the nodes on similar goals so that they “are synergistic with one another and really help the network form in a coherent way,” says Charles Clancy, the hub’s interim executive director, who also is the director of Virginia Tech’s Hume Center for National Security and Technology.

The CCI network will work to attract more high-profile technology companies to locate in Virginia by nurturing a cooperative university-business ecosystem with “a culture of entrepreneurship and technology commercialization,” Clancy says.

“We want to have the ability to have a student who has an innovative idea at a university in Hampton Roads be able to get access to mentorship and free accelerator programs and connected with seed-stage investors that may happen to be up in Northern Virginia,” he says. “The [CCI] network is looking to both invest in and foster [the existing technology] ecosystem in Northern Virginia and connect that ecosystem statewide.”

And the proposed regional nodes have already begun forging partnerships that will formalize cross-pollination of research and the development of marketable technologies among universities and with industry, Clancy says, with the goal of adding more partners in the future.

Here’s a look at where the nodes stand:

Central Virginia
Led by Virginia Commonwealth University, the Central Virginia node is negotiating to name an interim executive director and plans to launch a national search for the node’s permanent director. The node will be housed in VCU’s planned Digital Economy Building, which will be constructed in 2023 or 2024, says Barbara Boyan, dean of the VCU College of Engineering.

Other partners include the Commonwealth Center for Advanced Manufacturing (CCAM), the Greater Washington Partnership and NASA.