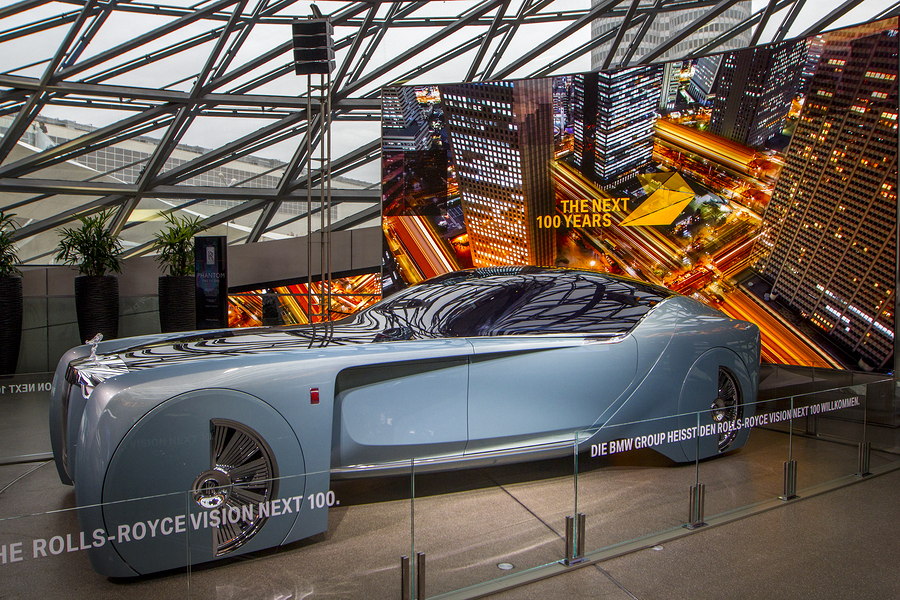 Rolls-Royce North America is adding about 100 jobs at its Prince George County manufacturing plant this year.

Employment at the company’s Crosspointe factory should reach 400 or more by the end of this year, as it adds production to meet demand in the aircraft industry, said Lorin S. Sodell, manufacturing executive at the plant.

The plant opened in 2011 on a 1,000-acre site in Prince George. It makes precision aircraft components such as rotative discs and turbine blades.

Sodell said Rolls-Royce employed about 300 people at the plant at the start of 2018. So far this year, the company has added about two dozen more. “We have about another 80 to go,” he said.

“That is Rolls-Royce employees,” he said. “In addition to that, we have about 50 embedded contractors who work here at the plant for a variety of companies on a full-time basis.”

The company was scheduled to announce the hiring during an event this morning at the factory to celebrate a production milestone: The manufacturing of the 10,000th rotative disc since the site opened. <more>