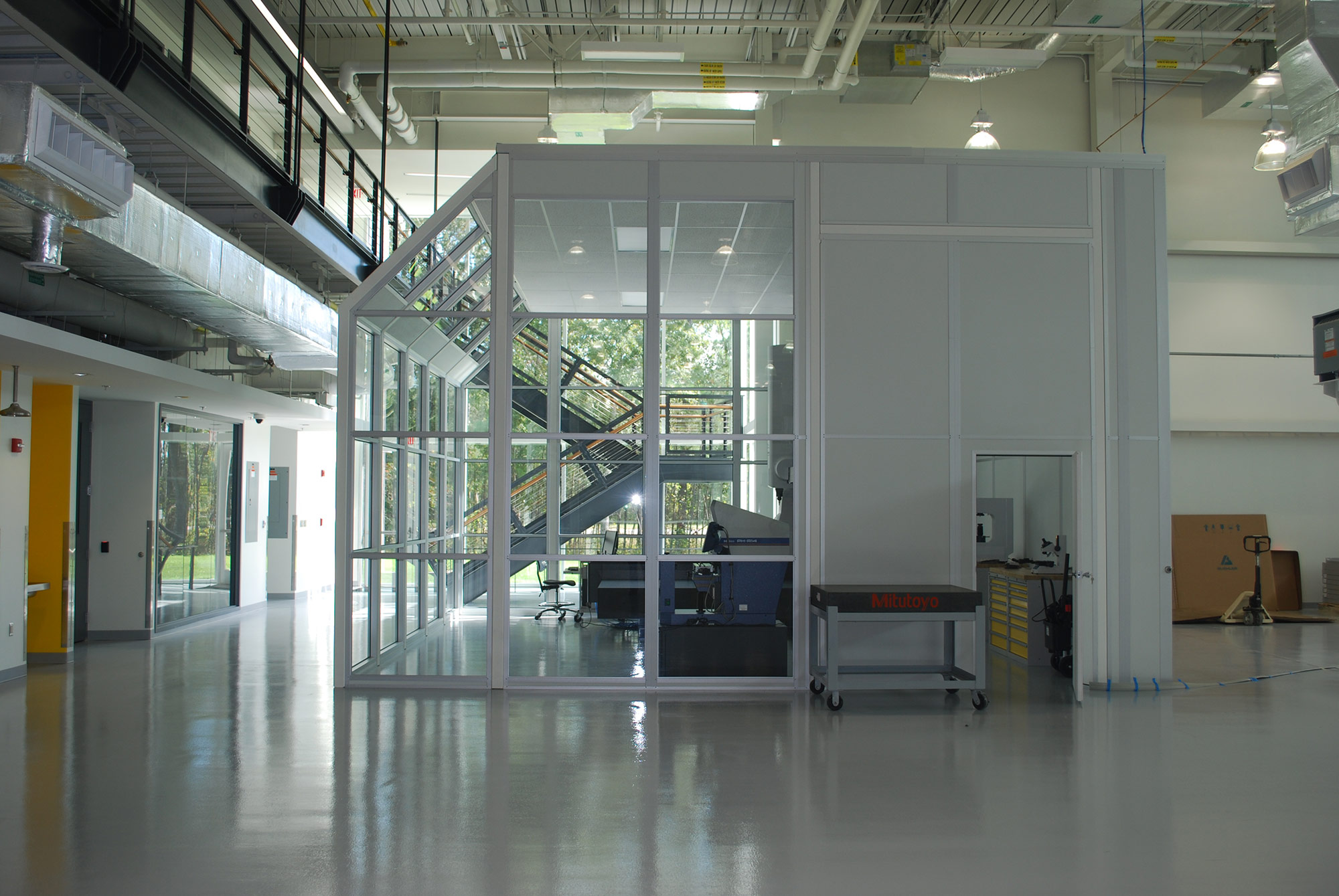 On May 21st CCAM welcomed George Gambill II to the CCAM Adaptive Automation team as Applications Engineer. His background is in industrial environments with a primary focus on controls. Mr. Gambill has experience with Rockwell Automation (Allen Bradley), Omron, Siemens, and Mitsubishi programmable logic controllers (PLCs). He has over ten years’ experience as a controls system engineer with companies such as TemperPack, Quality “Plus” Services, Sabra Dipping, and Amazon. He also worked for Sonoco and spent two years as part of a team that established and launched production in Sonoco’s facility in Brazil. In his free time, Mr. Gambill likes to enjoy the open road on his Harley Davidson Night Rod Special.