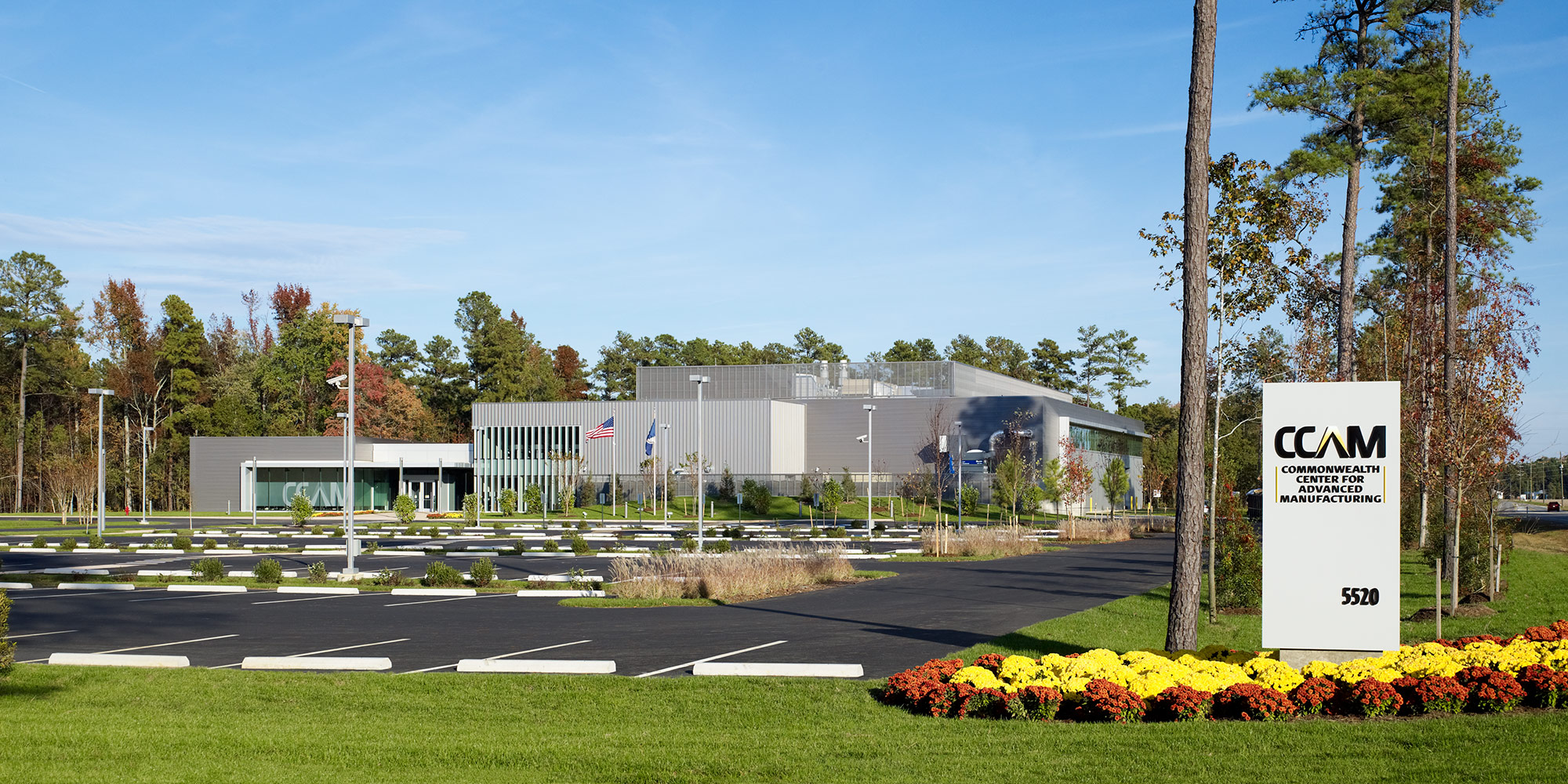 “The Virginia Economic Development Partnership and Governor Bob McDonnell have demonstrated that a pro-business, get-the-word-out strategy coupled with a predictable, low-tax business climate result in a competitive edge that is quantifiable.” -Mark Arend, Editor in Chief, Site Selection Magazine

RICHMOND, May 3, 2012 – Governor Bob McDonnell announced today that Site Selection magazine has named Virginia the winner of its 2011 Competitiveness Award, which recognizes excellence on the part of a state-level economic development group. The Virginia Economic Development Partnership (VEDP) was honored at an awards ceremony on April 23 at the Industrial Asset Management Council’s spring 2012 Professional Forum in Austin, Texas. The Competitiveness Award goes to the state with the most points earned in a 10-factor index based mainly on Site Selection publisher Conway Data Inc.’s New Plant database of new and expanded facility announcements. For 2011 performance, Virginia scored 420.5 points. Texas (395), Ohio (387.5), Louisiana (382.5) and North Carolina (381.5) rounded out the top five.

Speaking about today’s announcement, Governor McDonnell said, “We’ve worked very hard these past two years to bolster Virginia’s reputation as a place to work and relocate businesses to, and we’ve earned top rankings on various measures of that. This Competitiveness Award recognition is terrific, as we have put a lot of resources into economic development incentives and grants and are spending a lot of time on the road telling Virginia’s story.”

“The Virginia Economic Development Partnership and Governor Bob McDonnell have demonstrated that a pro-business, get-the-word-out strategy coupled with a predictable, low-tax business climate result in a competitive edge that is quantifiable,” said Mark Arend, Editor in Chief, Site Selection Magazine.

“I’m very pleased that Virginia has once again surpassed the competition to earn Site Selection magazine’s 2011 Competitiveness Award,” said Lieutenant Governor Bill Bolling.  “During the past three years, we have invested well over $100 million in proven economic development and job creation programs and these investments have made Virginia more competitive in the economic marketplace.  The results have been impressive, as we have created 119,800 net new jobs in our state and reduced our unemployment rate to 5.6%.  We have a great team that is taking a very aggressive approach to economic development.  They have been key to making Virginia the best place in the nation to do business.”

The Virginia Economic Development Partnership, a marketing organization, was created by the Virginia General Assembly in 1995 to encourage, stimulate, and support the development and expansion of the economy of the Commonwealth. The Partnership is a state authority, which is governed by a 22-member Board of Directors appointed by the Governor and the Virginia General Assembly. To accomplish its objectives of promoting economic expansion within the Commonwealth, the Partnership focuses its efforts on business recruitment, expansion and international trade. VEDP has offices in Virginia, Belgium, Shanghai, Mexico, Japan, India and the United Kingdom.